Thematic is the fastest and most reliable way to gain deep insights from customer feedback into what drives customer satisfaction and loyalty. We source customer feedback from any channel, analyze it and create insights reports which are easily shared through dashboards, email digests and presentations.

Thematic was founded in 2016, after the founders, Dr. Alyona Medelyan and Nathan Holmberg, realized that companies receive vast amount of feedback, but aren’t able to understand what customers want and what’s driving customer metrics such as NPS and CSAT. Thematic now helps companies across 6 countries and 4 continents understand their customers. Customers include Fortune 500 companies like ManpowerGroup and CBRE, global enterprises such as Vodafone and Air New Zealand, as well as Silicon Valley unicorns like Stripe and DoorDash. Thematic is backed by YCombinator, AirTree, Hoku, and Silicon Valley angel investors. 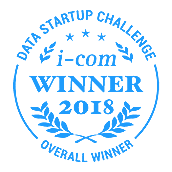 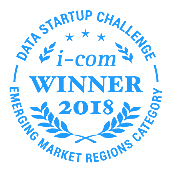 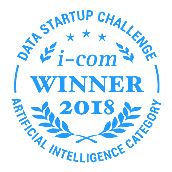 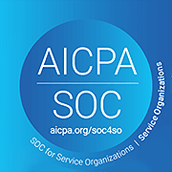 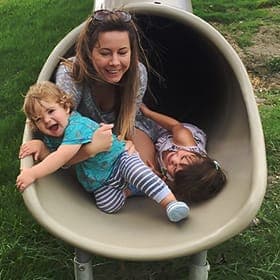 Alyona has a PhD in Natural Language Processing (NLP) and Machine Learning. Her PhD, funded by Google, has shown that algorithms can be as accurate as people at figuring out the main topics in text. When she was approached by several companies wanting to understand key topics in what their customers are saying, she combined ideas from her PhD with the latest advances in NLP to create a new approach that became the core of what Thematic does. She enjoys doing yoga and going to music festivals, which these days means taking her two kids along.
Alyona Medelyan, PhD
CEO and Co-Founder 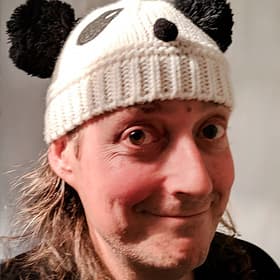 "
Aaron is a Software Architect with over 20 years of experience working on kick-ass projects. He designed and built software and hardware capable of hosting and delivering sub-second access to hundreds of millions of documents. He previously co-founded a startup that was acquired and publicly listed. He also lead an internationally successful film/video consultancy.
Aaron Glover
Lead Engineer 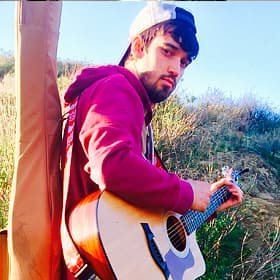 Austin has worked in sales roles in a variety of industries ranging from online advertising to commercial locksmith and lends his passion for customer experience to his role at Thematic. As a singer-songwriter, he often makes his way around the local open mics in San Francisco. He also enjoys traveling, spending time with his fiancé and their two pups, and cooking in his free time.
Austin Presley
Business Development and Research Manager 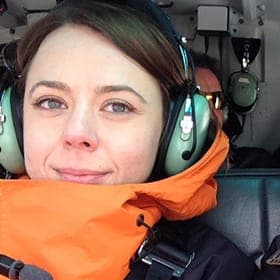 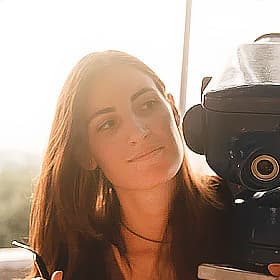 Joanne has a background in IT and international cooperation. She lived in 6 countries and is passionate about empowering people through technology. In her free time, she enjoys sailing and tasting new food.
Languages: French, English, Spanish
Joanne Antonetti
Customer Success Manager 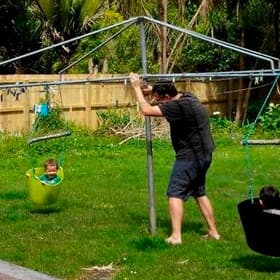 Kees worked in the Market Research industry as a data analyst and software developer in Amsterdam, Hong Kong, and Auckland. He loves Machine Learning and NLP. He speaks English and Dutch. Sometimes some French or German may come out, but only if you feed him enough camembert or sauerkraut. In his free time he goes sailing with his kids.
Languages: English, Dutch, French, German
Kees Varekamp
Data Scientist 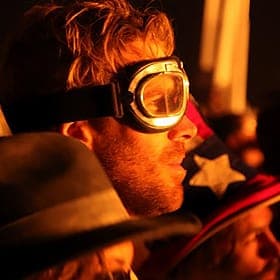 Nathan was previously Chief Architect at Serato, a leading software solution for DJs with millions of paid users who rave about Serato’s products. He joined Alyona to create a product that can scale to true enterprise volumes while being easy to use for any consumer. As a developer and software engineer, Nathan’s expertise is in concurrency, real-time performance and effective data visualizations. He has worked both in technical and project/product management roles ensuring that the technical outcome matches the needs of stakeholders. In his spare time, he enjoys travelling, skiing and reading.
Nathan Holmberg
VP Product and Co-Founder 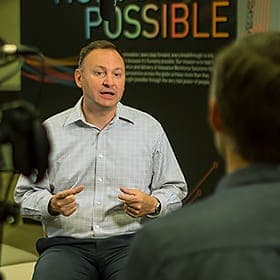 Previously, Nick led ManpowerGroup’s customer experience and loyalty efforts across North America. He spent three years as a part of Bain & Company's NPS Loyalty Forum, alongside companies like Apple, American Express and Lego. Nick is a passionate advocate of Servant Leadership, a lover of food and music and a major Seinfeld junky. He is also a former customer of Thematic.
Nick Stroud
VP Customer Operations 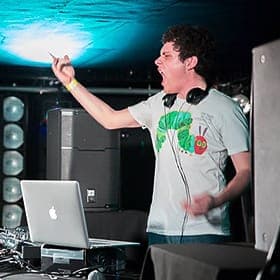 Originally from Denver, Colorado, Nicolas grew up in New Zealand from the age of four but has maintained his American accent until this day. Nicolas studied Design for Technology. He is passionate about user experience design and won an award for most knowledgeable about subject area in Audacious, the Dunedin student start up competition. He is a self taught DJ who in his spare time plays in night clubs and once was the supporting act for the internationally acclaimed Dubstep DJ Spag Heddy.
Nicolas Zawadzki
Customer Success Manager 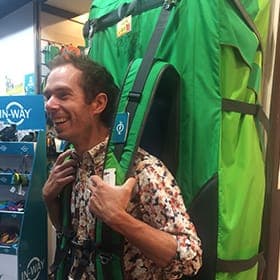 Nigel has a total of 15 years of experience as a product manager and software designer. Prior to Thematic, he led product teams at Kickstarter responsible for improving the tools that creators run projects with. He also worked on early mobile apps at Google, ran a design consultancy, and earned degrees in computer science and human-computer interaction. Nigel is a keen hiker and loves climbing. He has an irrational fear of cockroaches and public speaking.
Nigel Warren
User Experience and Product 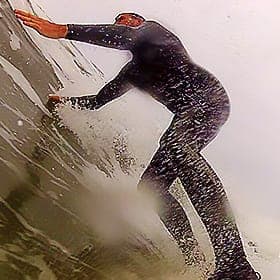 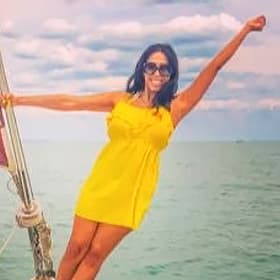 Sandy has over 12 years of experience in sales in both SMB to Enterprise, leading teams and coaching others. She won multiple top sales rep awards and takes pride in being one of the few women in tech sales. She spends her free time shopping, traveling across the world, spending time with family/friends, being a major foodie, and reading up on Astrology.
Languages: English, Hindi, Punjabi
Sandy Torban
Head of Sales 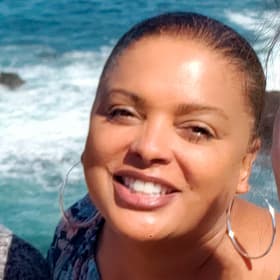 Stephanie is from Oakland California. She has 2 beautiful children and enjoys spending time with them. Stephanie received a full Volleyball scholarship to attend college and was also invited to try out for the Olympic Volleyball team. She loves to cook, shop, hike, and travel. She also used to own an award-winning BBQ restaurant.
Stephanie Perry
Account Executive 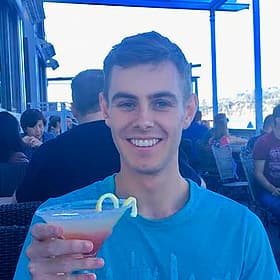 Tyler started working as a Marketing Intern at the age of 17. Later that year he took his idea for a gaming management platform he visualized as a 14 year old and raised seed capital, starting his own Tech startup company in the gaming space. Now at 22 he spends his free time indulging in pop culture, meditating, and practicing Tai Chi.
Tyler Dye
Digital Marketing Manager 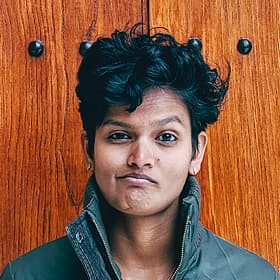 Join our fast-growing AI startup on a mission to help companies understand their customers better. We are looking for a range of positions in our offices in the US and New Zealand.

What our employees say

Read our reviews on Glassdoor
I’m really excited to work with cutting edge technology and to do so in service of a genuinely useful goal – helping people understand large volumes of feedback so they can improve their own products.

Nigel Warren
User Experience at Thematic, Ex-Kickstarter
Thematic has a positive atmosphere, great tools and provides the chance to be a part of an energetic, successful company.